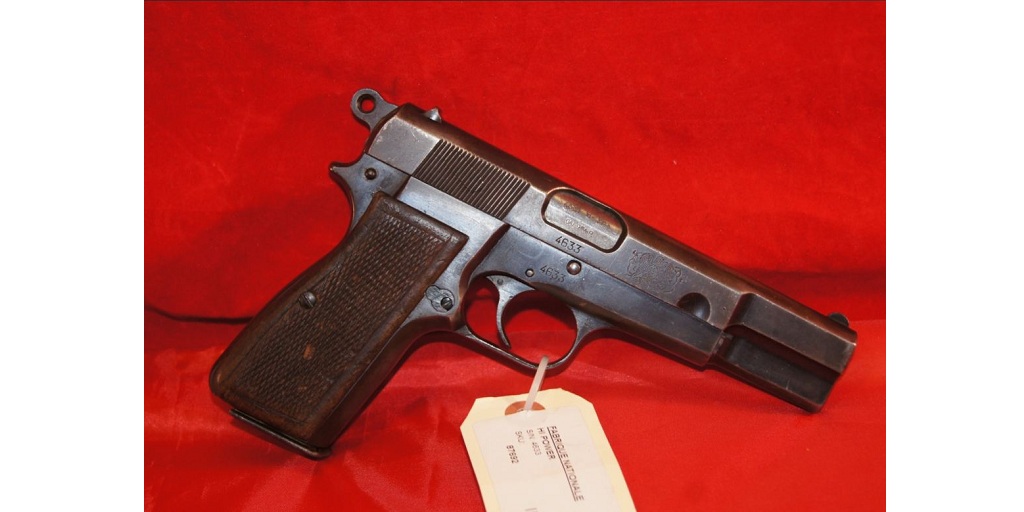 Surplus pistols for sale are great. Sure, you don’t get a manufacturer’s warranty and you don’t know who owned the pistol first (or how they cared for it, mind you), but surplus pistols, like surplus rifles, can offer extraordinary value.

First, there’s just the plain enjoyment of shopping for them since you never know what you’re going to find. Then there’s the rush of examining the pistols, checking the barrel for wear, cycling the action, and testing the trigger. Is it a hit or a miss? Who knows – until you try.

You could find a veritable gem in an old, dirty collection of surplus pistols, which is what makes it so great.

And, when you know what you’re looking for (and why) you can score a really reliable, reputable handgun, that might very well shoot today just as well as the day it left the factory.

1. TT-33 Tokarev
The TT-33 was a redesigned TT-30 that was actually created to replace the Nagant M1895 wheelguns that were still in circulation (see below).

Almost 2 million TT-33 Tokarev pistols were produced during its production history. This is the pistol that many Soviet soldiers carried throughout the Second World War, and as such, it has earned itself a place in the history books.

It is, however, also a quality pistol – but much of that comes down to chambering. It was designed to fire the 7.62x25mm Tokarev cartridge that is infamous for stopping power.

Tough, reliable, and classic, it’s still one of the most popular surplus pistols for sale in the world.

All the same, it was a very popular service pistol during its production history and has been carried by LEOs and armed forces branches of more than 50 different countries.

Reliable, powerful, and much more contemporary than the TT-33 Tokarev, a Hi-Power is another great surplus pistol.

3. A CZ-52
The CZ series of semi-automatic pistols are an interesting bunch, with their graceful lines and gentle curves. They almost seem too delicate to be instruments of firepower, but we digress.

The CZ-52, like the Tokarev TT-33, was built around the incredibly powerful 7.62x25mm Tokarev cartridge, but in a slightly different package. Something that users have observed is a unique feature that allows the firearm to be decocked while there is a round in the chamber, making for a somewhat “safer” carry option. Decocking can potentially discharge the weapon, though, so it’s sort of an ambiguous point.

All the same, it’s an unflinchingly reliable pistol, if you can find a good one, that will be a lot of fun to use at the range. Plus, they are also typically fairly affordable. (If you need something even more affordable, albeit with less power, opt for a CZ-70).

4. Nagant M1895
Alright, alright – a Nagant M1895 is not a pistol. But it deserves to be on this list, perhaps more than the other entries, technicality or not.

The Nagant M1895 was officially in service from 1895 until the 1950s, but there are some reports that it was still carried in some areas into the 2000s. It’s that great.

But why? Well, it largely comes down to two things, reliability, and power, with the majority of credit tipping to power.

The M1896 revolver fired the 7.62x38mmR cartridge, which seated the bullet inside of the brass, with the crimp located above the bullet. Seems off, and possibly counterproductive, but this crimp configuration forces the crimp and brass outward on firing, sealing the cartridge against the chamber and eliminating the gap between the cylinder and barrel. This gives a big boost to muzzle velocity and power.

So, in a nutshell, it’s a great revolver and it deserves to be on this list of surplus pistols, even if it isn’t one.

Looking for These Surplus Pistols for Sale (or Parts)? Visit SARCO, Inc.
Looking to score one of these surplus pistols for sale? Make sure you check out SARCO, Inc., at SarcoInc.com. They’re one of the world’s largest providers of surplus firearms, parts, and other military collectibles and historically significant items. You can learn more on their website, visit them in their shop at 50 Hilton Street in Easton, Pennsylvania, or give them a call at 610-250-3960. 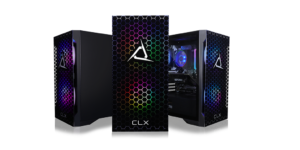 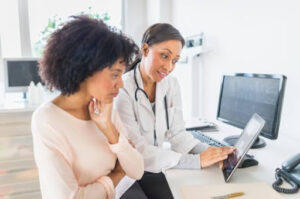