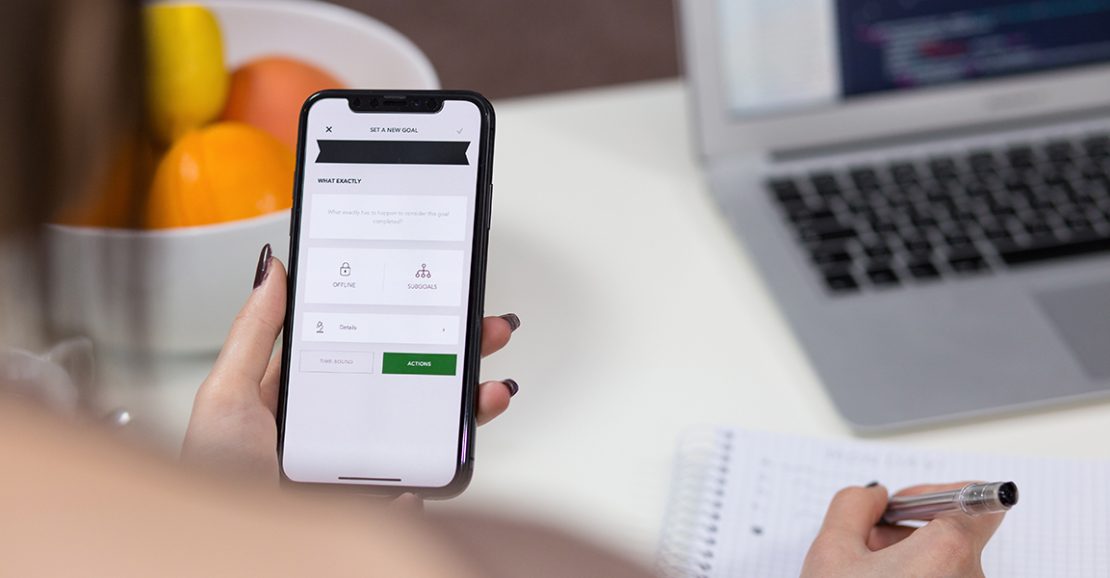 Over the years, mobile technologies have become a top priority for startups, multinationals, and everything in between. We can easily say that these handy gadgets in our pockets have become a standard of our routine. So much so that it has become a staple; it remains in our hands and sacks like any other regular item/edible. That’s how smartphones have become an integral part of our lives.

The current stats account for about a staggering 5.31 billion mobile users. Only in 2021, a whopping 230 billion applications were downloaded on their phones. Remember, it is about 63% more than the scores of the last five years. This entire picture tells us that smartphones are certainly the stimulus of our effortless and laid-back lives.

Q1. How are mobile apps used in the medical field?

Q3. What factors are used to evaluate an application’s security?

Furthermore, the compact device we all use today has become more practically powerful, imposing, and feasible. And this credit goes to none other than smartphone applications. Android phones and Apple devices, particularly the iPhone, have their App stores and versions. All in all, everyone’s phone is now potentially a Swiss knife thingy that facilitates us with convenience and on-the-go task maneuvers. Getting excited already; yes, we are too. So, let’s begin and learn about todays and tomorrow’s top 7 innovative smartphone technology. Here we go!

These two technologies are like siblings. Augmented Reality or AR amplifies technologies and their use. These technologies help users understand how a thing works or feels in advance. Snapchat filters, Pokémon Go, Google ARCore, Hololens, and Google Glass, are great examples. VR, on the other hand, is a more extreme virtual point. Car racing games, tourism, real estate, and museum experience apply Virtual Reality to make user experiences more realistic.

The most straightforward definition in a single word of IoT devices is “interconnectivity.” So, if your device is connected to the internet with heightened functionality, it sits in the definition. Smart Assistants, autonomous cars (Tesla, Sedan, etc.), Smart Home appliances/devices, traffic controls, smart grids, and supply chain management use IoT.

Over the years, cloud storage servers and smartphone payment channels have been increasing rapidly. As per the BusinessofApps survey, mobile payments systems saw a rise from 1.4 billion to 2.3 billion from 2019 to 2020. Now imagine how many apps use this technology and come with built-in e-wallets. Popular phone apps in this regard include Apple Pay, AliPay, PayPal, Google Pay, WeChatPay, and Zelle.

As we discussed earlier in our topic, Virtual Reality enhances user experiences. You might think, how? VR headgear like Oculus Quest 2, HTC Vive Pro 2, PlayStation VR, and Nintendo Labo VR Kit are great examples. Smartwatches connect with your phones, fitness trackers, and other healthcare body gear that read the body’s vital signs are wearable tech examples.

The 4G’s upgraded version, the 5G mobile technology boosts the internet at lightning speeds for your devices. The present-day smartphone is the specific device that runs conclusively on this ramped-up mobile internet technology.

Astonishingly, 5G is 100x better than 4G in terms of speed. Its low latency guarantees data transfer and processing in real-time. 5G is compatible with IoT and can connect millions of phones, unlike thousands with 4G. The 4G’s successor works great with low, mid, and high bandwidths.

Below are more potential mobile technologies for our brighter future:

Learn how technology has transformed the food industry!

Vidmate: Above and Beyond!