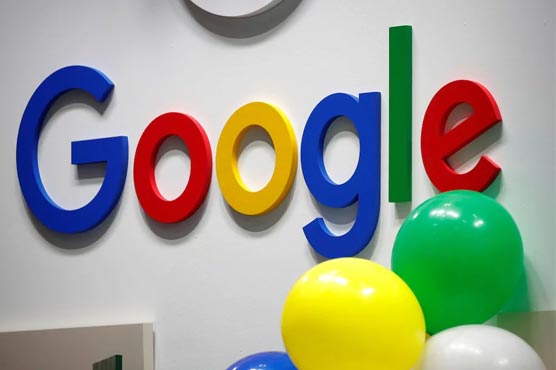 A US trade judge ruled on Friday that Alphabet’s Google infringed five patents belonging to Sonos that concern smart speakers and related technology, a decision that could lead to an import ban.

The brief ruling from Charles Bullock, the chief administrative law judge of the US International Trade Commission, did not explain why Google’s sale of the products violated a 1930 federal tariff law, commonly known as Smoot-Hawley, designed to prevent unfair competition.

Sonos has been trying to block Google from importing Home smart speakers, Piel phones and other products from China.

Google did not immediately respond to requests for comment.

Sonos said it was pleased with the preliminary ruling, which it said “confirmed Google’s blatant infringement” and furthered its efforts to defend its technology against alleged misappropriation by larger rivals.

Shares of Sonos were up 11.4 percent in after-hours trading.

Friday’s ruling is subject to review by the full ITC, scheduled for December 13 according to the commission’s website.

The ITC case is part of an array of litigation between the two companies, including cases in California, Texas, France, Germany, and the Netherlands, according to regulatory filings.

Google has said Sonos repeatedly sought help during their years of partnership, and it eventually integrated Sonos products into its Play Music service and Google Assistant software.

Sonos is based in Santa Barbara, California, and Alphabet in Mountain View, California.

Can Nothing Ear 1 — the first product from OnePlus co-founder Carl Pei’s new outfit — be an AirPods killer? We discussed this and more on Orbital, the Gadgets 360 podcast. Orbital is available on Apple Podcasts, Google Podcasts, Spotify, Amazon Music and wherever you get your podcasts.
Read more  :  https://gadgets.ndtv.com/audio/news/google-sonos-patent-infringement-case-smart-speaker-us-trade-judge-ruling-import-ban-2510505 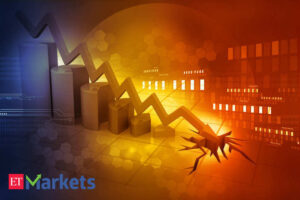 CNC Router: What to Consider When Buying a Woodworking Machine