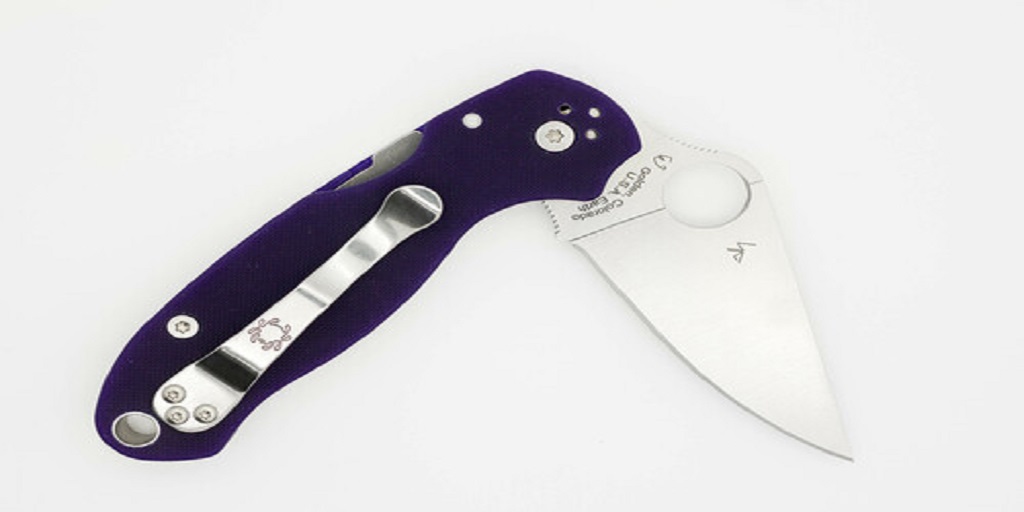 Colorado-based Spyderco Knives has been making knives since the late 1970s. For them, quality and design are of the utmost importance, and they’ve been instrumental in introducing a number of modern innovations, such as the pocket clip and serrated blade parts.

Because it was intended for quick blade deployment with only one hand, they even incorporated a thumb hole in the first folding pocket knife they ever made. Most of the best Spyderco knives currently have this characteristic, making it an easily recognized mark.

As a company, Spyderco has invested a lot of time and money over the years to identify the best blade and handle material to suit each style of knife. Their knives are well-balanced, sturdy, and resistant to damage as much as you could wish for.

It’s for this reason that Spyderco knives continue to be so sought after by knife collectors and aficionados all around the globe. Spyderco is also popular with military and police enforcement professionals, who tend to favor the brand.

Among these beautiful Spyderco knives are some of the most well regarded.

Spyderco Tenacious
It’s important to be persistent in the pursuit of a certain objective. The Spyderco Tenacious, a mid-sized folding knife equipped with both efficiency and affordability, demonstrates this desirable trait.

Only the most advanced and expensive items can compete with one of the best Spyderco knives’ performance. To put it another way: It’s a wonderful deal for the money. If you’re looking for something that sticks out in a sea of similar models, look no further.

It’s strong, straightforward, and ready to use! That is precisely what Spyderco’s Tenacious knife is about. It is durable, long-lasting, and won’t give up until you do. The materials will endure a lifetime of everyday duties. If you have the necessary storage space, this is a great option for daily usage.

Spyderco Chaparral
Chaparral is one of the coolest blades, and the best Spyderco knife out there, and it is a fantastic knife. In addition, its paper-thin grind has made it a favored choice for many.

Elegant aesthetic and utilitarian usefulness will be prioritized when selecting handles for the Spyderco Chapparal, making it an excellent gentleman’s knife and one of the most sought-after in the industry.
Pocketable and versatile, it may be worn either with jeans or slacks, and it can be used in a variety of settings. The blade has a traditional Spyderco leaf design with a full flat grind. What sets this blade apart from the others is the blade’s 2mm thickness, which has been confirmed by numerous knife enthusiasts.

Spyderco Enuff
Knife experts know how to maximize their knives’ performance. There is a direct correlation between how close the material is to the blade’s rear and how much leverage and control a user has.

Introducing the Enuff line of fixed-blade knives, a revolutionary design that redefines the notion of a tiny knife with full-featured cutting performance. This VG-10 stainless steel blade has a full tang design.

You may notice jimping on the spine of Spyderco Enuff to improve control when using the knife. Durable fiberglass-reinforced nylon is used to shape the handle scales, which are curved to improve grip.

So far, those are our top three contenders on the best and coolest Spyderco knife out there. You may get yours at an affordable price only from The Knife Connection, home to the best knife brands in the US! Check out their website today.

For more information about  Custom Knives For Sale and  Bradford Knives Please visit: The Knife Connection. 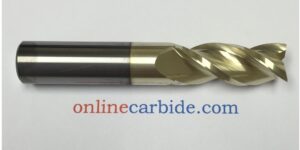 The Top Tips For Business Storage

Here’s what you can sell as a business