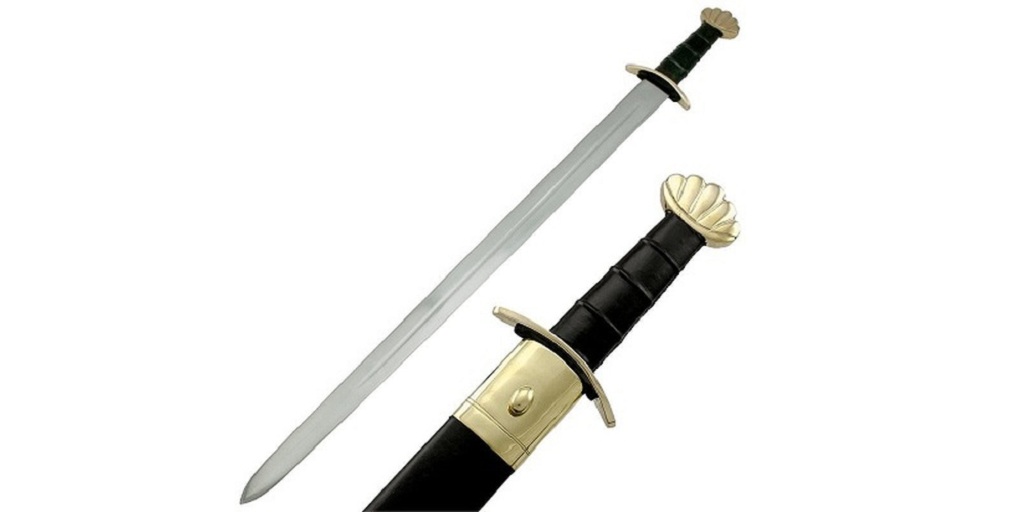 One of the most infamous rifles in history is the M1 Garand, which Patton half-eloquently dubbed “the greatest battle implement ever devised.”

High praise, perhaps not entirely deserved, but it is what it is. It follows, then, that attachments designed for this rifle are equally in high demand – items like M1 and M1905 bayonets.

But what’s the difference, and can you mount them both to M1 Garands?

The First Iteration
The first bayonet that was compatible with the M1 Garand rifle was the Model 1905, more commonly encountered as the M1905 bayonet. This bayonet was not, however, designed for it.

It was instead designed for the M1903 Springfield rifle that was its bolt-operated predecessor, although they were fed the same ammo.

The M1905 bayonet had a 16-inch blade and a 4-inch handle. Originally the M1905 was outfitted with walnut wood grips but later models were equipped with plastic grips. It had a gentle palm swell and a crossguard up near the front.

The blade featured a square fuller and had a partially sharpened false edge along the first few inches of the spine.

Underneath the crossguard, this bayonet contained a catch mechanism that could be operated with a button and enabled the bayonet to be affixed to the lugs of either the M1903 or M1 Garand.

In 1941, new M1905 bayonets were produced with handles made of phenolic resin, intended to be used with the M1 Garand rifles in widespread production.

M1905 Vs. M1 Bayonets for Sale
However, the Army had decided by 1943 that a shorter, less unwieldy bayonet would be a more serviceable option, and the M1905 was reimagined as the M1 Bayonet, which, incidentally, was designed for the M1 Garand.

The chief difference between the M1905 and the M1 bayonets, and really the only legitimate difference, is that the M1 bayonet had a shorter blade. It, unlike the M1905, sported a ten inch blade. It retained the square fuller, grip and lug configuration, as well as the spear point.

These two designs were so similar, in fact, that many M1905 bayonets were recalled, had their blades ground down to 10 inches, and were then reissued as M1 bayonets.

So, in reality, these bayonets are basically the same in all aspects except the length of the blade. Grips are identical, as is the catch mechanism.

Almost 3 million M1 bayonets were produced during World War II, chiefly by Union Fork and Hoe and Utica Cutlery Companies. However, a significant number were also produced by Pal Blade and Tool and American Fork and Hoe Companies.

The M1 Will Not Fit the M1 Carbine
It is important to note that if you are looking for a bayonet that will be compatible with an M1 carbine rifle, neither the M1905 nor the M1 bayonet will work. This is because the majority of M1 carbines that were produced were made without bayonet lugs.

Where Can I Find These Bayonets for Sale?
Looking for either an M1905, M1, or even an M4 bayonet for sale? Check out SARCO, Inc., at SarcoInc.com. They are one of the world’s largest suppliers of firearms and parts and would be glad to help.

Previous post What Is the Best Hair Styling Tool for Curly Hair? 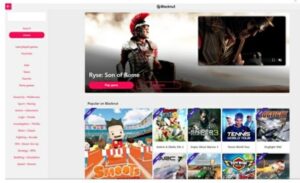