What are The Necessary Components Of A Custom Gaming PC? 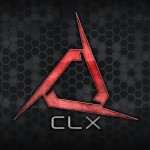 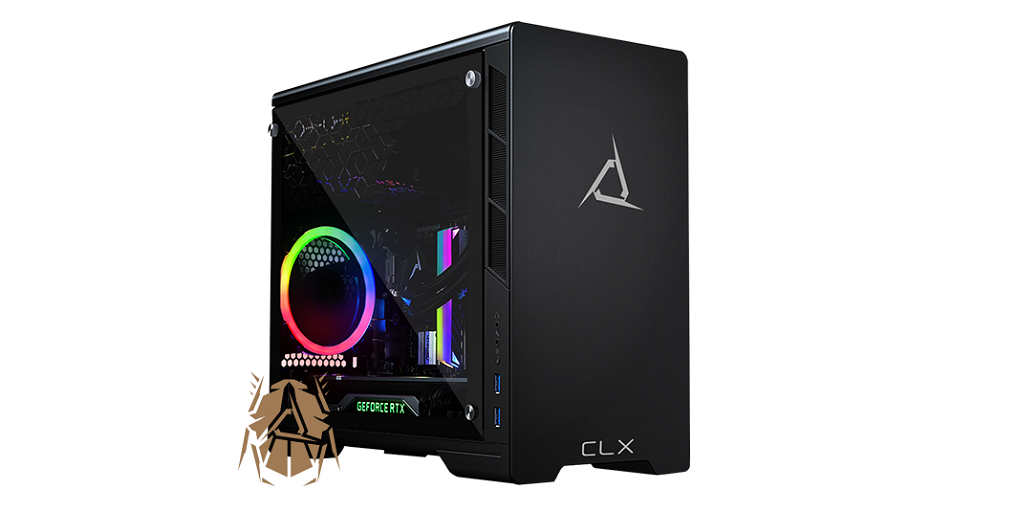 So, everyone and their moms know that, in order to comfortably play their favorite games (or just browse through their social media feeds without a hiccup), they need a custom gaming PC.

However, one of the most common questions I get asked is “what components should my custom gaming PC have?”.

I can see many of you smirking at the mere thought of someone asking this with a straight face. However, we must remember that much of the information that we now regard as “basic”, used to blow our minds. I still remember bragging about my 4 megabytes RAM ultra-fast PC.

Today, PCs are thousands of times more powerful but paradoxically simpler than 20 years ago. However, there is still a certain mystery around them that keeps many of us interested in knowing about their internal workings.

There is a list of components every custom gaming PC must have installed to be able to provide the right amount of FPS and offer a great gaming experience.

A PC should be built around the central processing unit or CPU. This is the core of your computer, taking care of the brunt of the operations your computer must perform to run all of your apps and games. Your CPU should sit on a compatible Motherboard whose job is to communicate all the parts of your PC. A fast and efficient motherboard will have open channels between your CPU and all other components, and also have enough inputs and outputs for the user to take advantage of all of its features.

You also need a hard drive to store all your apps and documents so your CPU can access them at your request. Many people confuse these storage units with the amount of “memory” a computer has.

When we talk about memory, we usually refer to RAM. A custom gaming PC needs enough random access memory (RAM) to temporarily store the applications it needs to constantly access while we are using them. This volatile kind of memory is incredibly faster than any hard drive so it is better suited for holding vital parts of the software you are using and recalling them in nanoseconds.

All this needs to be powered by a power supply unit that not only provides enough power to feed these components but is also efficient and does not degrade in mere months. Most prebuilt PCs sold by your run-of-the-mill big box store tend to install subpar power supply units to widen their margins. But this could cause serious problems in the long run as insufficient power will cause erratic performance in many components. It is not uncommon to find failing RAM, CPUs, GPUs, or hard drives caused by a low-quality PSU.

Now, the most important part of your custom gaming PC is the graphic processing unit. While many decent computers can work with just a CPU, the performance of a computer changes drastically when you install a discrete graphics card. Basically, their job is to share processing tasks and lighten the load for the CPU so it can focus on operational tasks, while the graphics card takes the brunt of the graphics load. It also uses VRAM to store intense graphical information so your PC does not have to pop-render trees and mountains every time your character turns its head.

Where To Find Current-Gen Components For My Custom Gaming PC?
The best way to find all the components you need in one place, and make sure they offer top performance, build your custom gaming PC at CLX Gaming. They not only carry the best components but put them together so every piece yields superior performance. Visit their gaming PC builder today.