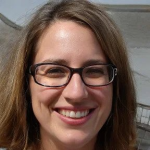 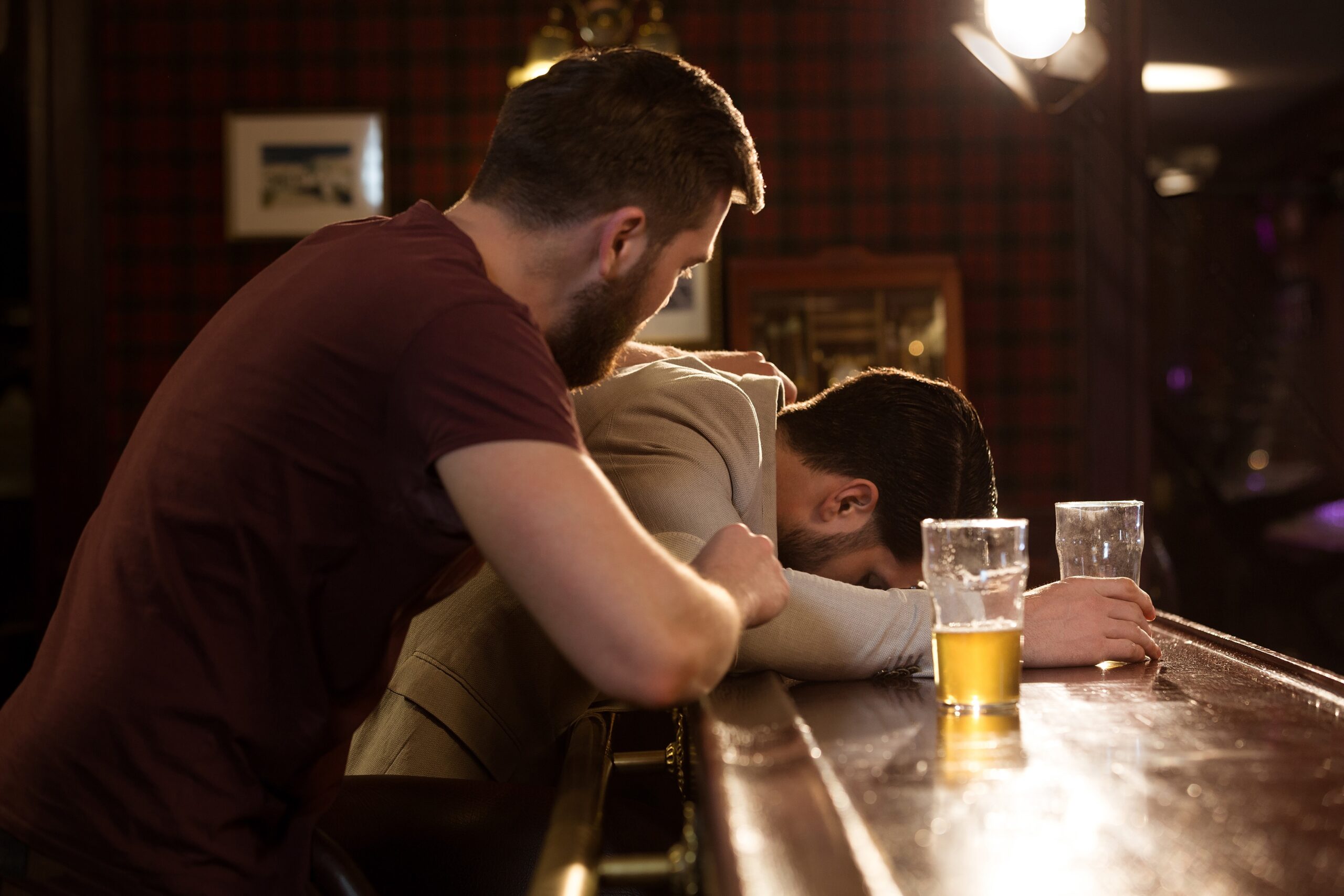 Among the different strategies taken by governments to manage the COVID-19 pandemic is South Africa’s temporary alcohol bans. During the first lockdown in early 2020, the government implemented a complete ban on alcohol sales. As cases declined, the ban was lifted, but was again implemented during the country’s second and third waves.

One of the reasons the South African health ministry gave for the alcohol ban was that social drinking led to a more lax approach to social distancing. However, the main rationale behind the ban was that a massive proportion of monthly trauma cases are alcohol-related. The alcohol ban was implemented with the hope of freeing up hospital beds.

Over the course of the temporary alcohol bans, the data has backed up the rationale. Trauma cases dropped by over fifty percent when alcohol was no longer available to purchase.

However, that does not mean we cannot learn from the evidence drawn from South Africa’s alcohol ban. The drop in trauma cases provides some food for thought that might give us insight into alcohol abuse here in the US.

Addiction statistics tell half the story

When we look at the statistics related to alcoholism, the instinct is to use the numbers to quantify the dangers of alcohol abuse. This is especially true for those of us who work in the business of rehab. Our energy is necessarily put to use in helping people diagnosed with alcoholism or alcohol abuse disorder.

However, these statistics only tell half the story. Many more people are hurt and killed by the impact of alcohol abuse than those who succumb to addiction-related circumstances. When abusing alcohol, even those who have no addiction issues are more likely to make reckless decisions, get into fights, drive drunk, or start violent domestic disputes.

Drinking itself is problematic

While recovering addicts are advised not to drink at all, even in moderation, the message to people who are not addicted is to drink responsibly. The problem is that the more a person drinks, the looser the term “responsibly” becomes.

The South African alcohol ban shines a light on the problem of drinking even when not addicted. The reason is that the ban was not on drinking alcohol but on purchasing it. There was no influx of individuals going through alcohol withdrawal into emergency rooms. Especially with the later bans, people suffering with alcoholism had the chance to stock up on alcohol beforehand.

In other words, the trauma cases were not being caused by addiction, but by people drinking in bars and at parties. People who had no trouble going a day without drinking became self-destructive, reckless, and aggressive when abusing alcohol on a night out.

We know the addiction statistics, and the troubling reality that many people don’t get help. However, the problem of alcohol is much more widespread and, since prohibition failed, there have been few legislative attempts to curb alcohol-related issues in America.

It is important to put these lessons into context. South Africa has a bigger binge drinking problem than the United States and there are other factors that lead to alcohol-induced crimes. But anyone who has ever personally driven when they knew they shouldn’t have understands that it doesn’t take an addiction for alcohol to become dangerous.

Total bans are counterproductive, as prohibition in the early 1900s and the more recent “War on Drugs” have shown. What is necessary is increased education and awareness, in an attempt to prevent alcohol abuse from happening in the first place. Alcohol and drug rehab are crucial for people battling substance use disorders, but they cannot be the only solution to the problems caused by alcohol abuse.

It is also worth noting that the problem is an adult one. Most measures put in place to increase awareness and education target adolescents. Adolescents are certainly more susceptible to reckless behaviors, but complacency among adults leads to serious consequences that could have been avoided.

There is no easy answer to the problems related to alcohol and alcohol abuse. One of the clearest lessons from South Africa’s alcohol ban is that the alcohol industry will do everything in its power to fight restrictions, and we certainly cannot expect them to provide their own solutions that can be implemented instead. It would also be highly irresponsible to cause permanent damage to such an important industry in the context of the economy.

But it is clear that alcohol abuse is a major problem that goes far beyond those affected by addiction. We need to find solutions that go beyond a few lessons in high school.

Seven Fruits that are Harmful to Men’s Health