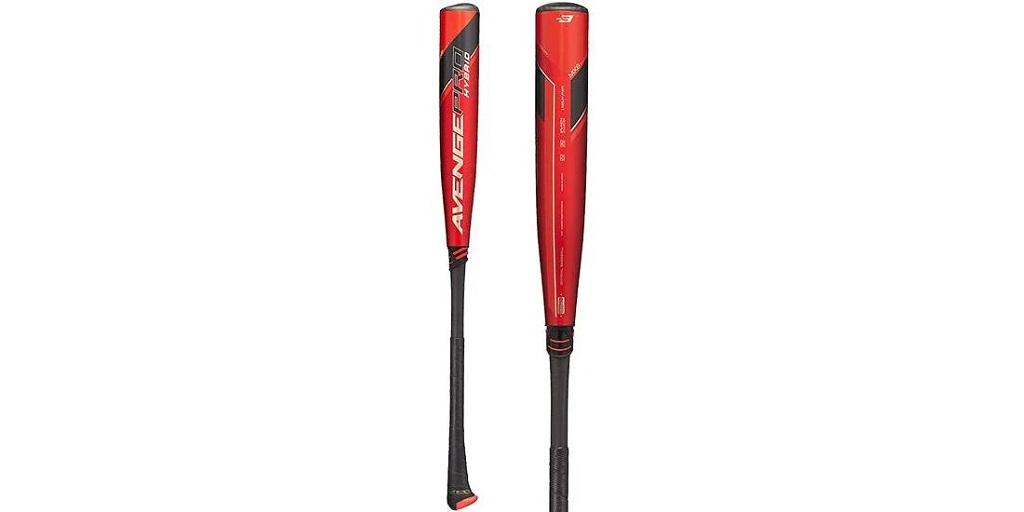 We all know baseball and how it is typically played today. While not every one of us understands each nuance that is involved in the sport, we’re all relatively aware of how the game is operated and its general rules. However, baseball didn’t start off the way it is enjoyed by millions of players and fans today.

Baseball was invented in the first half of the 19th century and the rules were first officially written down by Alexander Cartwright of the Knickerbocker BaseBall Club in 1845. While he was indeed a pioneer in baseball, there has been much debate on who truly invented baseball in the first place (it is likely it was a British man named Henry Chadwick!).

Nevertheless, America’s pastime was born– with several interesting rules and other little factoids that today would seem quite odd (and even borderline ridiculous!). Let’s take a look at just 15 of these rules and facts about baseball’s original gameplay and its gameplay throughout the years.

1. The very first competitive game of baseball was played on June 19, 1846, in Hoboken, NJ. The two teams in this game were the Knickerbockers and the New York Mutuals. The Mutuals won 23 to 1 in just four innings (ouch).

2. What we now call “runs” were not called such. Instead, they were called “aces.” When one team scored 21 of these “aces,” they won the game. Interestingly, games were 9-innings long, a concept that remains in effect in baseball today.

3. In 1858, the classic four bases were included in the game, but they were filled with either sawdust or sand.

4. In 1863, pitchers were prohibited from taking a step in their delivery (they did up until this point) and they had to throw the ball with both feet planted on the ground! It wasn’t until 1883 that these pitching restrictions were lifted.

5. In 1867, the batters were allowed to request a low or a high pitch from the pitcher. Talk about a privilege! It wasn’t until 1885 that this was abolished.

6. In 1879, umpires were finally hired and introduced to the game (imagine the chaos that ensued prior to them joining on).

7. In 1884, one side of the bat was allowed to be flat! That is quite the apparent combination of cricket and baseball, if you ask us.

9. While it’s essentially common knowledge that batters are now awarded first base when hit by a pitch, this concept wasn’t established until 1887– and were marked down as hits (but only in this one season).

10. Up until the same year (1887), home plate was made of two different materials: either rubber or marble. Can you imagine the injuries marble home plates caused? Luckily, they got rid of marble plates and stuck with solely rubber.

13. Players only used wooden bats until the first metal bat was invented, which was patented in 1924.

14. It wasn’t until 1953 that all players were required to remove their gear from the field when switching from defense to offense or vice versa.

Baseball has undoubtedly progressed throughout the years since its inception. Baseball today is beloved by millions across the globe, whether they be young or old, players or fans (or both!).

When you are looking to buy baseballs online or other baseball equipment, trust in HbSports. They have all the most high-quality equipment, apparel, and other accessories for you to thoroughly enjoy modern baseball. Buy baseballs online today or give them a call at 888-540-BATS to get any and all of your inquiries addressed! 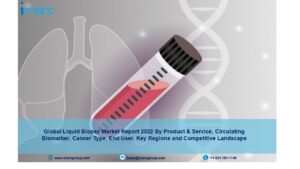