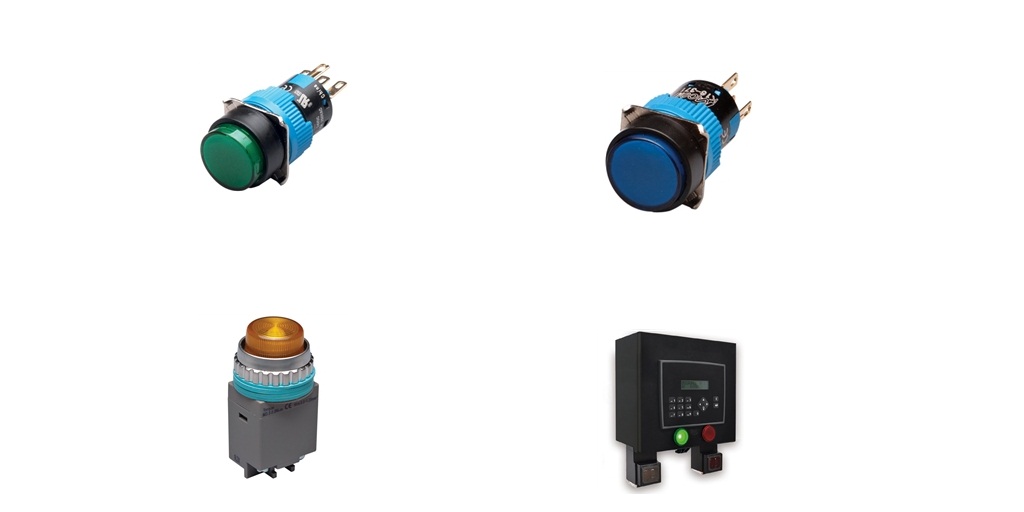 Tower lights are a special class of signal lights that are commonly used to monitor equipment used in process control and manufacturing applications. They are typically arranged on a vertical mast and are visible across work areas. At a glance, they can communicate vital information about machine status to personnel involved in the process, either operators, supervisors, or auditors. In addition to communicating the status of operating equipment via visible light, some are also equipped to transmit auditory signals, such as alarms.

The Many Names of Tower Lights
Tower lights are a form of “andon,” a component of a system that identifies and communicates the status or operation of equipment to workers involved in supervision or operations. Andons can automatically signal issues or they may be manually operated by nearby workers.

As a result, LED tower lights are also known as:

Why Do Tower Lights Contain So Many Different Colors?
Some tower lights only contain one color, most frequently red, but many tower lights contain several colors, in some cases as many as five. The reason for this is that the additional colors of lights can offer, at a glance, more information to the observer about the status of a machine involved in an industrial process.

An LED tower light may contain any of the following colored lights in combination:

● Red: The machine has experienced a failure or has halted.

● Yellow: Indicates a likelihood of failure, such as that the machine is exceeding operating temperatures or pressures.

● Blue: Where present, blue typically indicates that a machine operator is requesting additional help, such as raw materials or assistance.

● White: Some LED tower lights also contain white or clear lights, which indicate some operator-defined status that may be proprietary to a given process.

In addition to lights, some andon lights contain alarms that can be used to notify operators or nearby workers of machine status of failure.

What Are They Used for?
Tower lights are widely used in a variety of industrial applications because they can improve efficiency and help operators become aware of system status, including faults, much more quickly.

As a result, LED tower lights are used for the purposes of productivity monitoring with the intention of streamlining communications and improving output. They can be used to identify machine faults in a timely manner and rectify them as needed, while also monitoring uptime and downtime.

Tower lights can also be used in CNC machining (for the purpose of equipment monitoring), at assembly and maintenance stations, and in other situations in which an immediate (and sometimes silent) visual cue is necessary. As a result, tower lights are sometimes used in studios to indicate the status of audio and recording equipment.

Are There Any Benefits to Using LED Tower Lights?
There are many advantages to implementing LED tower lights in lieu of HID tower lights or alternatives. Among the best of them are:

● LEDs start up and shut off instantly (no warm-up period)

● Many LEDs are shatter-resistant

Visit their website via the link above and contact them directly at 800-966-2345 if you have any questions.

Previous post What Are Some Top Beginner Airsoft Guns? 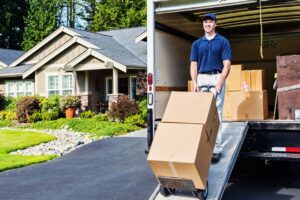 Next post Reasons Why You Should Hire an Interstate Moving Company