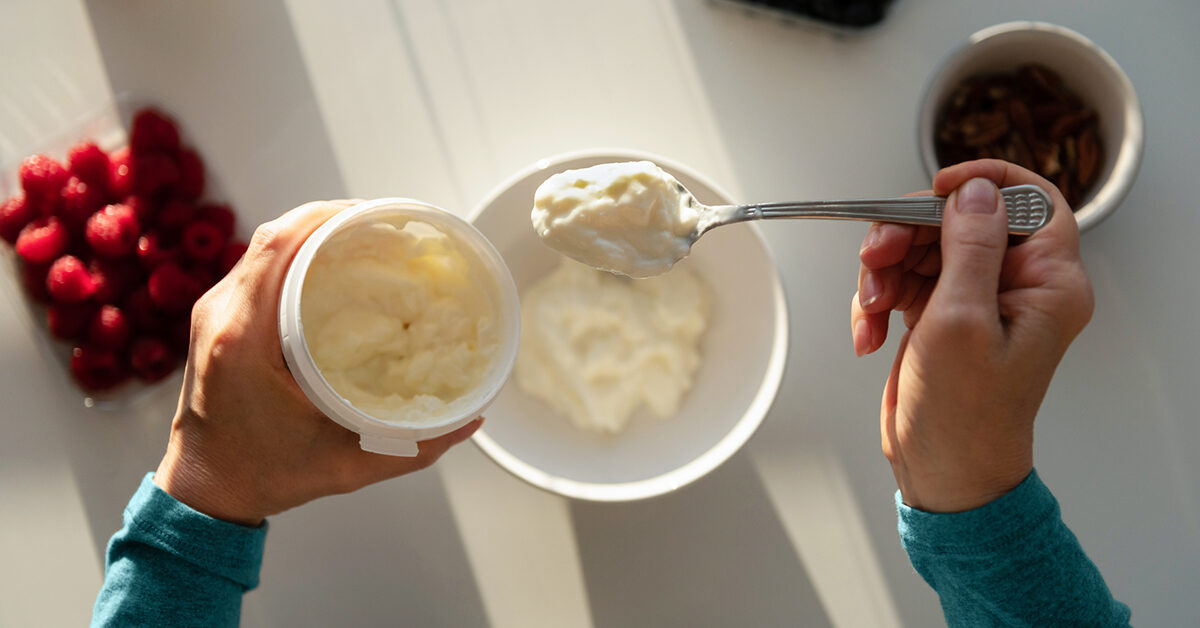 Glucose-6-phosphate dehydrogenase (G6PD) deficiency is a condition that affects the way the body uses red blood cells. G6PD is an enzyme that helps convert glucose-6-phosphate to 6-phosphogluconate. This conversion is necessary for energy production in the body’s cells. A person with G6PD deficiency may not be able to produce enough energy, resulting in a host of health problems.

G6PD deficiency is a common genetic disorder, and it affects people of all races and ethnicities. Symptoms of G6PD deficiency can vary from person to person and may include fatigue, shortness of breath and yellowing of the skin and eyes (jaundice). If left untreated, G6PD deficiency can lead to anaemia, a condition wherein there are insufficient red blood cells in the body.

There are several causes of glucose-6-phosphate dehydrogenase deficiency, including:

Some people are born with a genetic defect that prevents them from making enough G6PD. This is the most common cause of G6PD deficiency.

Certain infections can damage the cells in the liver, where G6PD is produced. This can lead to a deficiency in G6PD.

Some medications can damage the cells in the liver and lead to a G6PD deficiency. These medications include antimalarials, sulfa drugs, and antibiotics.

Hemolytic anaemia is a condition that causes red blood cells to break down prematurely. This can lead to a G6PD deficiency because G6PD is needed to protect red blood cells from breaking down.

Some toxins, such as fava beans, can damage the cells in the liver and lead to a G6PD deficiency.

People with G6PD do not show any signs of the disease until their red blood cells are exposed to certain chemicals in food or medicine.

The following symptoms are more common in male members and may include:

There is no specific diet for people with Glucose-6-phosphate dehydrogenase deficiency. However, eating a well-balanced diet that includes plenty of fruits, vegetables, and whole grains is essential. People with this condition should also avoid processed foods and sugary beverages. They should also avoid alcohol consumption. People with G6PD deficiency need to be careful about what they eat and drink, as some foods and drinks can trigger reactions. For example, foods high in fava beans, such as falafel and Ful medames, should be avoided. Other potential triggers include certain spices and aromatic vegetables.

While there is no cure for G6PD deficiency, avoiding potential triggers can help prevent episodes of hemolysis. If you have G6PD deficiency, talk to a doctor about the dietary measures you should take to avoid triggering a reaction.

SeekMed offers some of the best endocrinologists in India who will assist you with your diagnosis and help you choose appropriate treatment based on your condition and symptoms.

Previous post Who Could Benefit from Wearing Magnetic Health Bracelets? 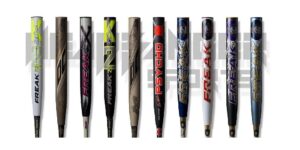 Next post Miken Softball Bats: Are They Really That Great?

Olecci, The Company That’s Helping Save The Planet One Plastic Bottle At A Time

How Massage Therapy in Sherwood Park Help for better Sleep?