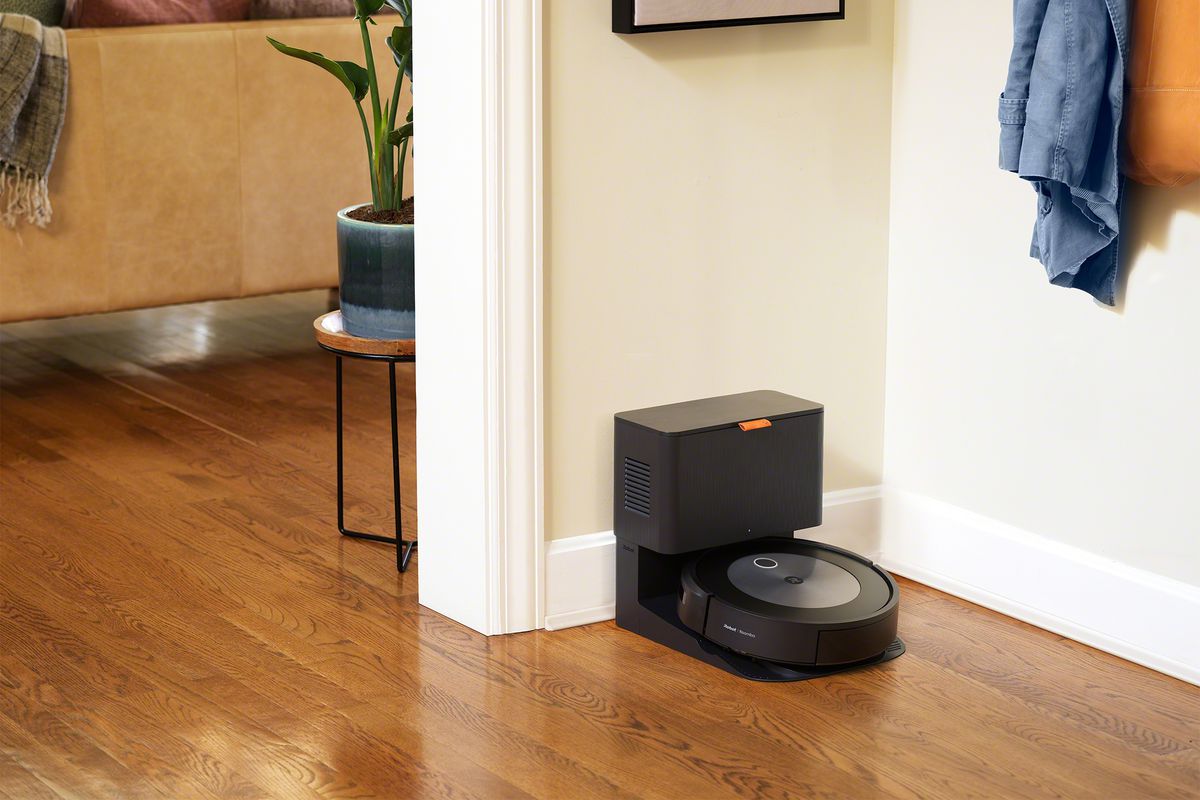 iRobot has released a holiday-themed update for its latest robot vacuum cleaners to help them handle the cleaning demands of Christmas trees. The j7 and j7 Plus robovacs can also now identify and avoid shoes and socks.

The festive trees, shoes, and socks feature builds upon iRobot’s latest navigation and control software, which first released in August last year. This software uses machine vision to identify furniture and specify “clean zones.” For example, you might have a dining table you want a Roomba to specifically clean under after chaotic family meals. There are also “keep out zones” which a Roomba might suggest avoiding, like the area under a TV stand filled with cables for it to get caught on.MAPPING DATA CAN NOW BE TRANSFERRED FROM ROBOT TO ROBOT

So when it comes to Christmas trees, the j7 and j7 Plus will be able to suggest a “clean zone” around the tree, where you can specifically direct it to vacuum up pine needles, with a “keep out zone” in the middle to stop it bumping into the tree and risk knocking it over. I’ve personally never had a problem with a Roomba knocking over a Christmas tree, but it’s helpful being able to specifically direct it to vacuum around a tree, rather than having it constantly vacuuming the whole room along with it. According to iRobot’s release notes, the “holiday tree recommendations” update started rolling out yesterday.

iRobot initially announced socks and shoes avoidance alongside the j7 Plus’s dog poop detecting feature in September, but at the time said it would be added with a firmware update later this year. It’s a potentially handy feature given how much of a problem shoelaces can be for robovacs. As well as shoes, socks, and pet mess, the j7 and j7 Plus can also detect and avoid cords.

Alongside the new detection and avoidance features, iRobot says that its robots with smart mapping features can now transfer their maps from one robot to another. It should be helpful for anyone upgrading their Roomba or augmenting it with a second model, like the mopping-focused Braava jet m6. Rather than having to map your home afresh, the company’s robots that support its smart mapping technology can now automatically transfer their maps to a new robot. According to iRobot’s release notes, this feature started rolling out on October 13th.

iRobot is running a number of discounts on its robots over the holiday season. The j7, j7 Plus and i3 Plus are currently discounted by $200, while the Braava jet m6 robot mop is discounted by $100. 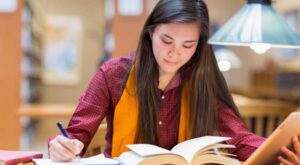 Previous post Which courses are offered by the NMAT Exam? 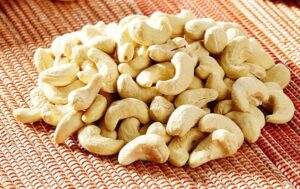 Next post How Can You Purchase Premium Quality Cashew Nuts?