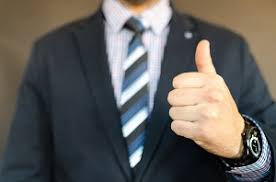 Role of Linux in cloud computing

Linux, an open-source operating system, provides ever-evolving capacity, low cost, system stability, better cyber security, and extensive customization. Because of Linux’s design, it can handle a wide range of use cases, devices, and target systems. As a result, some industry magazines suggest that Linux is the obvious choice for cloud computing, which I’d like to explain.

Linux’s utilization is indicative of its success: it runs 90 percent of public cloud workloads, has a 62 percent embedded operating system market share, 99 percent of supercomputer market share, and 82 percent of all smart phones run on Linux. Furthermore, everyone who uses Google does it on a system that runs the Linux kernel.

We regard Linux as a key enabler in realizing cloud computing full potential. Improved business continuity and access to a fan-base of eager developers who are simple to reach are among the benefits of configuring Linux and cloud correctly.

How Linux’s ideology has influenced adoption

Everything about Linux’s basic development is open to the public because it is built on a “open source” operating system. Linux supports changes that are developed with the help of the development community. Because of its open source strategy and willingness to accept constructive feedback from a global network of contributors, Linux has gained value much beyond what it could have achieved on its own.

The cost stance Linux adopted was crucial to attracting contributions; it provided utility at a time when other server operating systems were at a premium. Linux has a unique position in terms of cost, performance, and deployment flexibility.

Linux has become the operating system of choice for users all over the world, with open source development becoming the standard development process for users bringing solutions to market.

What makes Linux so well-suited to cloud computing?

Because Linux is modular, power efficient, trustworthy, open source, scales to accommodate important workloads, and is ubiquitous, it’s a natural platform for enabling cloud computing. These advantages are a result of its development process, in which contributors come from different walks of life and adjust the platform’s capabilities to meet their demands. Linux is used in a wide range of applications, from single-machine operating systems to large multi-national networks.

Linux is also secure, which is an important feature because it answers any data security issues that businesses may have while using the public cloud. Because it is open source, the community may submit security patches quickly and on demand. Enterprises benefit from having a stable platform with reliable patching that is offered in a highly scalable environment.

Linux has evolved into a critical technology that has revolutionized entire sectors since its humble beginnings. The developer community has invested time and money in making Linux an appealing and robust operating system for public cloud computing needs of businesses of all sizes.

Whether it’s a critical part in an organization’s cloud strategy, safeguarding and maintaining compliance, managing IT spend, or optimizing your environment, Linux has a place. And if you’re interested in migrating to a managed public cloud, we’d be delighted to speak with you. 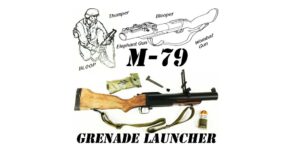 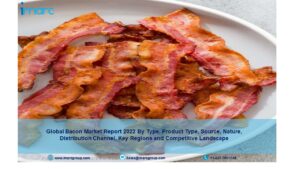 How to Learn the Statistics Needed For Data Science?

Why can online GMAT Prep be a Truly Beneficial Option?

Things to Remember When Writing a Research Thesis

How to Get Rid of Stress from Homework?

What is Amazon Web Services? Introduction to Amazon Cloud Services