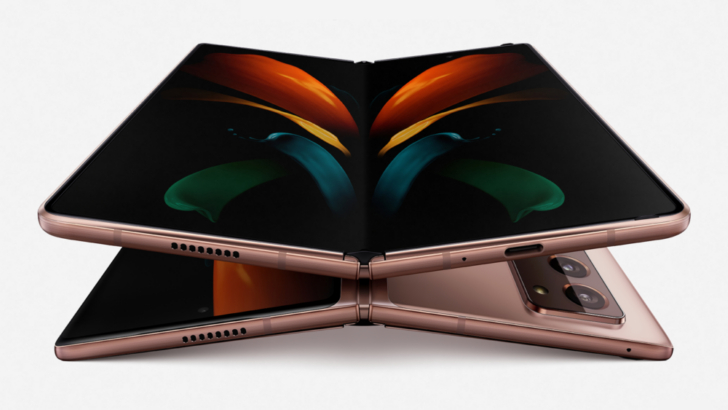 Microsoft announced the expansion of its partnership with Samsung through a blog post published following the Galaxy Unpacked event. The Redmond company said that the Samsung Galaxy Z Fold 3 and Galaxy Z Flip 3 will get new experiences on Microsoft Office, Teams, and Outlook.

For instance, Microsoft said that when a user simultaneously uses Microsoft Office and Teams on a Galaxy foldable phone, they will see a presentation in full-screen detail, along with faces of their co-workers on a Teams call underneath when they unfold the device.The company also said that on a virtual call using Microsoft Teams, users will be able to pull up the Whiteboard and draw on the board using an S Pen. There will also be a dual-pane mode on Microsoft Outlook for Galaxy devices to let users read a full email while previewing others on one side — similar to what you could do on a desktop.

“With the Multi-Active window, you can run multiple apps at the same time,” said Patrick Chomet, executive vice president, head of Mobile Products & Experiences at Samsung. “For example, you can open Microsoft Excel and PowerPoint and easily drag and drop a table right into your presentation. Now, you can even run two instances of the same app.”

Samsung and Microsoft have been in partnership for quite some time. The companies initially enabled Galaxy S8 users to access Windows apps using its DeX technology. The partnership also got broadened in the last few years, and the last announcement came during the Galaxy Note 20-series launch last year, when the Galaxy Note 20 and Galaxy Note 20 Ultra both received the ability to run Android apps on Windows 10 desktops.