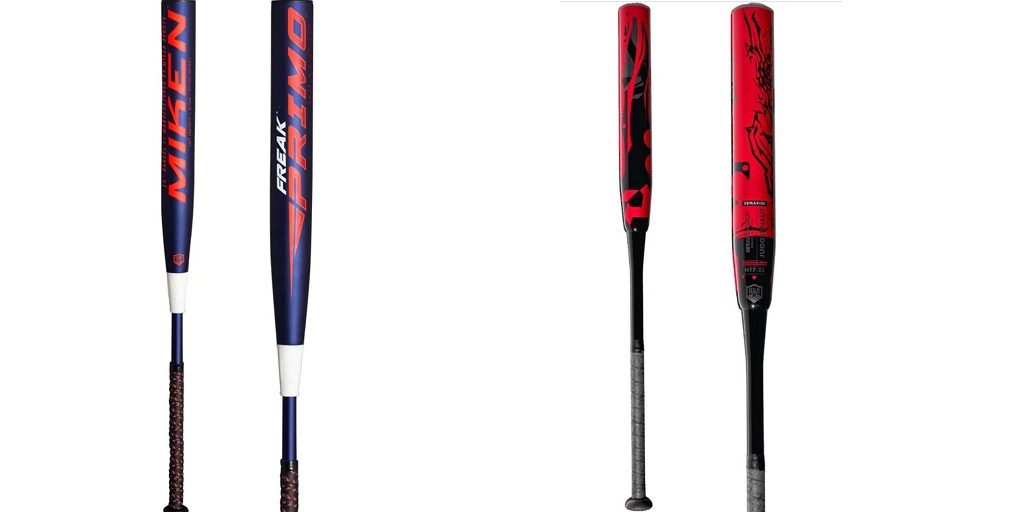 Softball, both slowpitch and fastpitch types, have numerous governing bodies that have their very own standards. Certain leagues and tournaments require all the gear used by team members to be approved by their preferred governing body or bodies. If they’re not, they are illegal and cannot be used.

There are several popular governing bodies in softball, such as USSSA, USA/ASA, NSA, ISA, and ISF. It’s important that you familiarize yourself with which one (or ones!) that your league requires before purchasing any equipment.

One of the most popular of these entities is ASA. This is just one entity, but it changed its name in 2017 to “USA Softball” as two popular softball governing bodies combined: USA and ASA.

Before we “dive” into the more popular ASA slow pitch softball bats of 2022, let’s briefly look at what exactly ASA is and what else you need to know about it.

What is ASA?
ASA, which stands for Amateur Softball Association, was easily one of the most popular governing bodies in softball. It was founded in Oklahoma in 1933 and has, from then until now, held a stronghold on the rule-setting in softball across the country. It has also assisted in ensuring that the rules of softball are uniform and, therefore, just.

Prior to January 2017, ASA and USA softball were two separate governing bodies. The two then collaborated, renamed, and rebranded themselves to USA Softball. Now, USA Softball is the National Governing Body (NGB) in softball and ASA is the former name.

Since the rebranding was relatively recent, players can still notice “ASA/USA” on pieces of equipment. Therefore, ASA and USA are the same, and equipment with either one of their acronyms (or both) are accepted by the other.

3 Best ASA Slow Pitch Softball Bats of 2022
And now, without further ado, let’s take a look at the most popular ASA slowpitch softball bats of 2022 so you can properly equip yourself in the batter’s box this coming season.

2022 Miken Freak Primo
If you’re looking for a fully-loaded bat that can really put impressive power into your swing, then look no further than the 2022 Miken Freak Primo. This four-piece composite bat uses Sensi-Flex technology to maximize the transference of energy from the handle to the barrel. It even features the A1 Knob for even more comfort for your hands and wrists during every swing– and even improved bat swing and bat control.

The Easton Ghostmondo has either a 13.5” or 12.5” barrel that was specifically designed to decrease mishits and increase powerful drives. Its handle features a CXN Max Connection, which greatly lessens the painful and irksome vibration. Either option you choose will be a force to be reckoned with right out of the wrapper.

2022 Worth Krecher
Now, this is a bat “Worth”y of your softball bag. The 2022 Worth Krecher has an enlarged sweet spot in the barrel, which assists in producing a highly reactive barrel for every cut. It is a 3-piece composite bat that is constructed with 100% carbon fiber for remarkable durability, flex, and longevity. It also features an ultra-thin handle for drastically increased comfortability and grip.

Are you ready to equip yourself for the upcoming softball season? Then browse the ASA slow pitch softball bats over at HB Sports along with their numerous other pieces of softball gear! They have an extensive catalog filled with everything you need on the diamond and then some. Give their dedicated customer service team a call with any of your questions at 888-540-BATS!

For more information about Wilson A2000 and Baseball Stores Near Me Please Visit : HB Sports Inc. 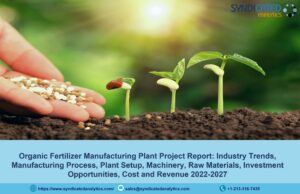